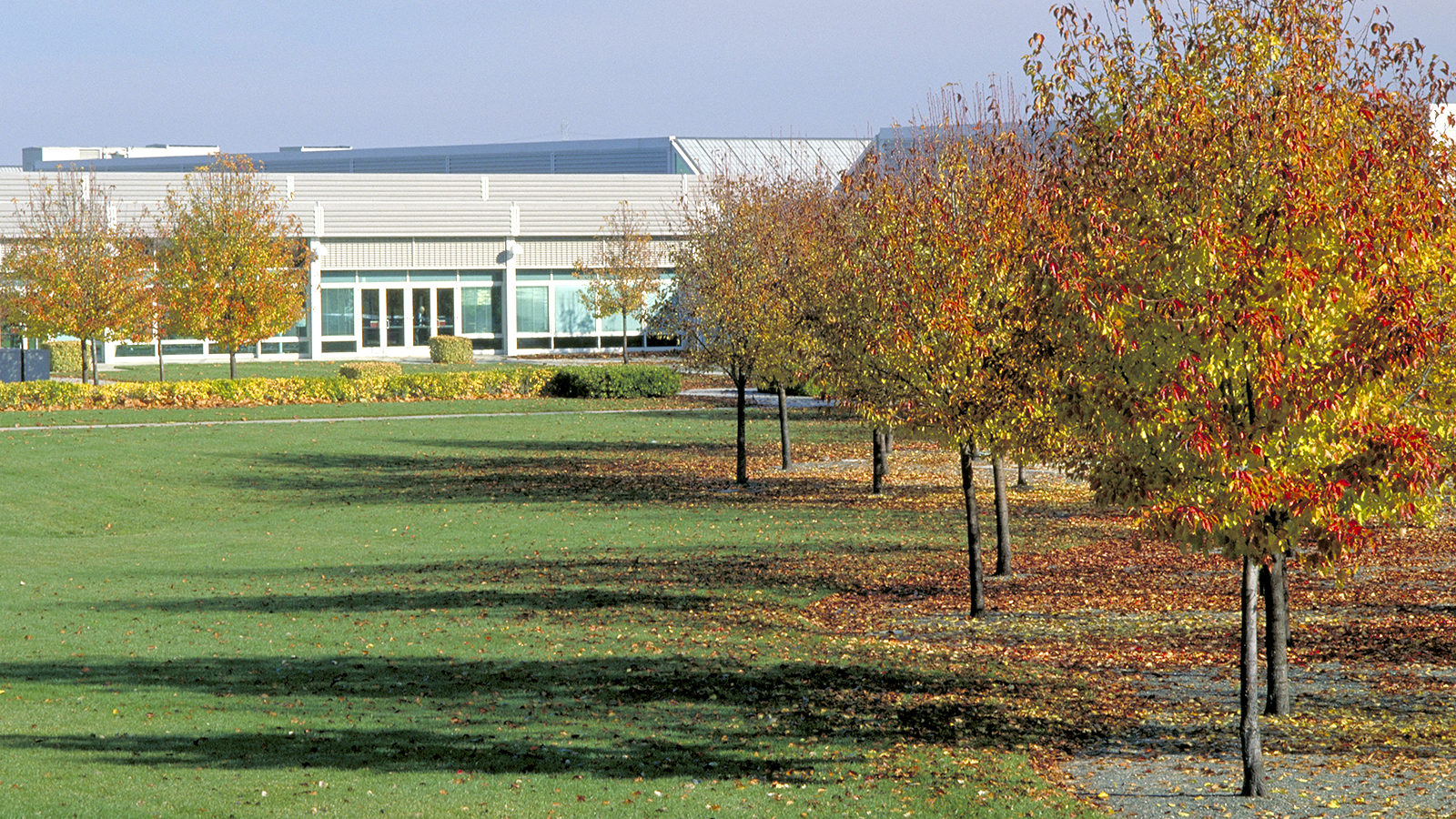 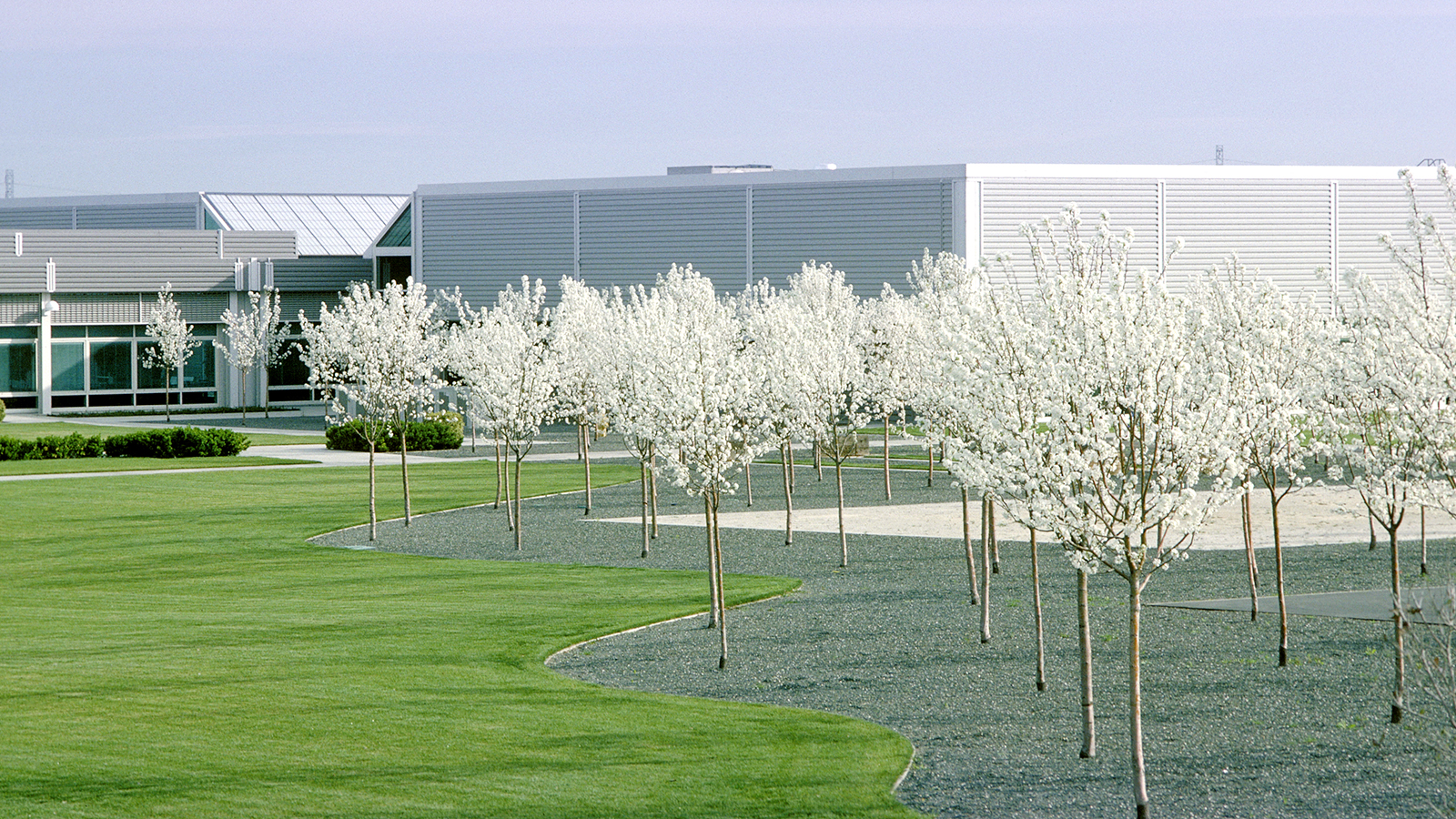 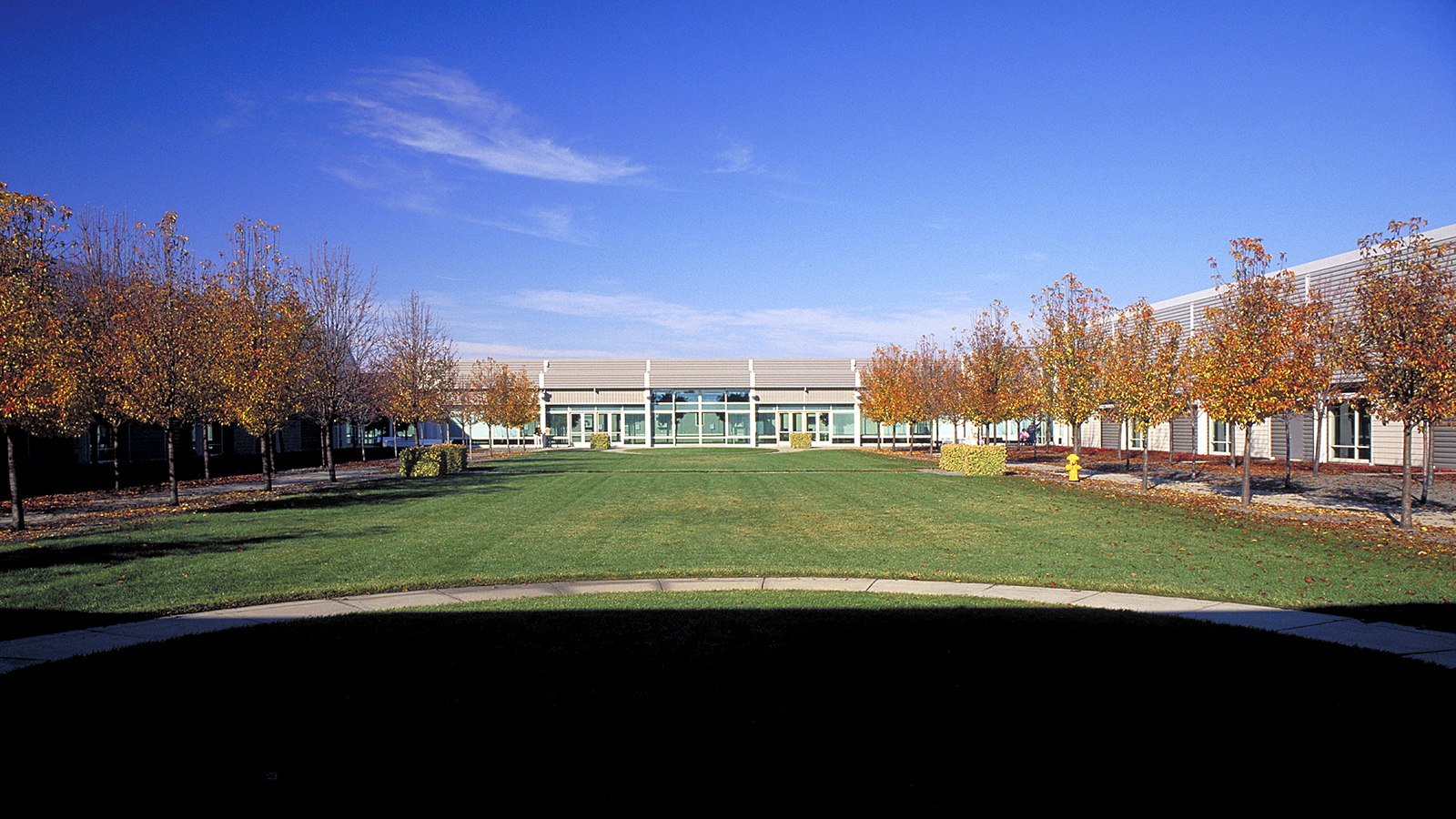 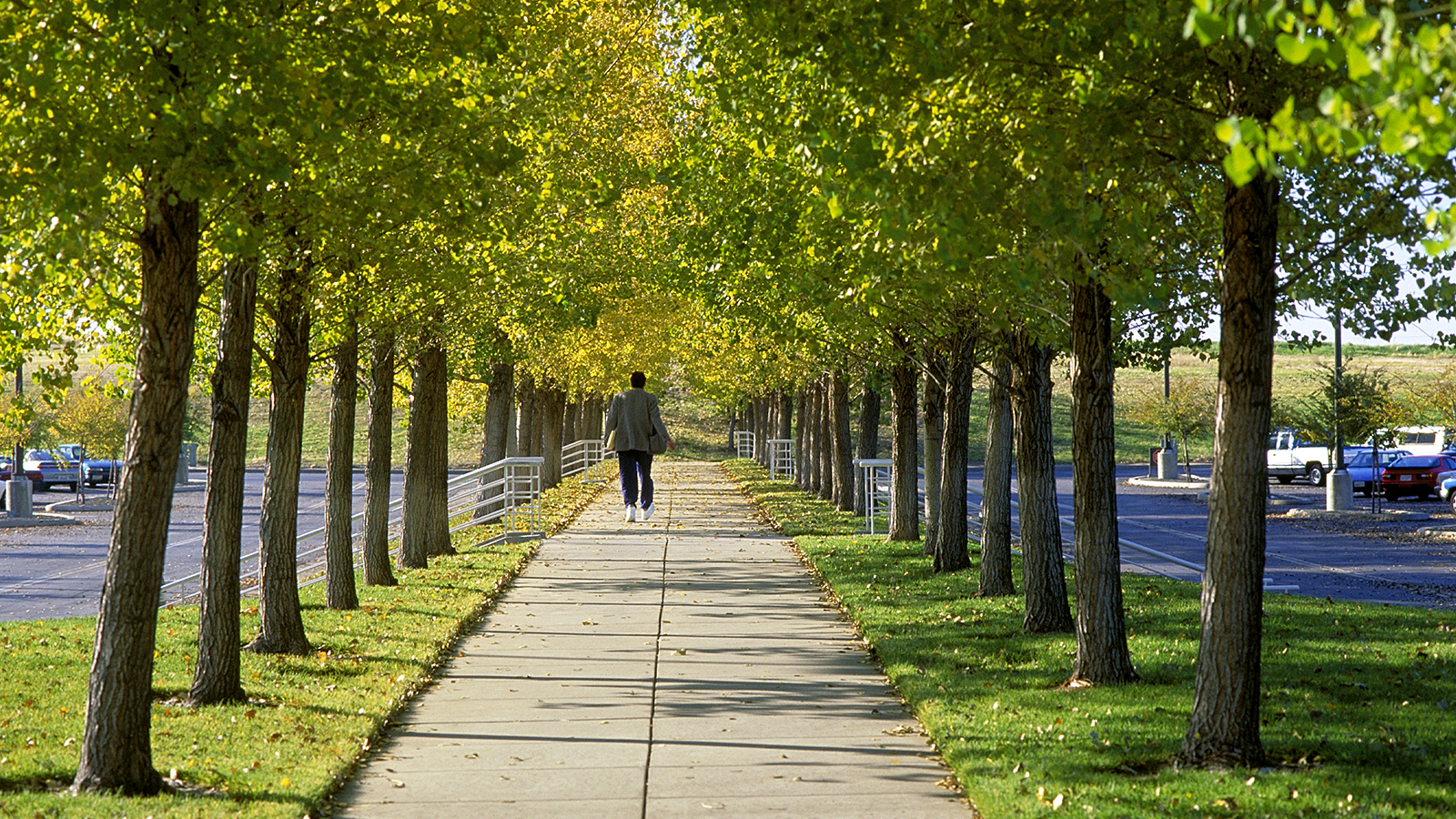 This restudy of the master plan for the 200-hectare Hewlett Packard site at Roseville, undertaken with architects Holland, East & Duvivier, led to a new master plan for the 23,000-square-meter service, repair, and distribution facility on the site as well as full landscape architectural services for the upgrading of the surrounding landscape. The plan details building placement, road layout, grading, entries, pedestrian ways, employee recreation areas, and open space, while accommodating a modular building type intended to serve as a prototype for future Hewlett Packard expansion.

The property had previously suffered from difficult soil conditions and a series of long, hot summers that had killed off all previous landscaping efforts. The solution, proposed by SWA, was not to try to master the environment but to respect and appreciate it. Drought-tolerant native grassland was reestablished wherever possible, and against the background of the vast, open plain of the Sacramento Valley, shade was introduced wherever possible. A poplar-lined pedestrian walkway is raised above the Chinese Elm-shaded parking lot, leading into the building. Oaks and Bradford pear trees were used to unify the recreational complex and to give its large sports courts areas both scale and shade. To help the trees thrive, root competition from shrubs, ground cover, and lawns was eliminated, and the permeable ground plan emphasizes localized and individual watering, as well as a sub-drain system to mitigate flash floods.

SWA collaborated with Morphosis Architects on a new ecological park and living laboratory for Giant Interactive Headquarters, a 45-acre corporate campus in Shanghai, China. The design concept blurs the distinction between the ground plane and the structure, weaving water and wetland habitats together with the folded green roof of the main building design. The ...

China’s tallest building, Shanghai Tower, is located in the Lujiazui Financial Center Zone near the Shanghai World Financial Center and Jin-Mao tower. SWA’s landscape design establishes a “Tower Park” to complement the building’s iconic form and function, connect the mixed-use project with its urban neighborhood, and provide a variety of beautiful settin...

The workplace of the new millennium is a far cry from the indoor-only, parking-centric “concrete jungle” of the past. After its 2014 separation from eBay, PayPal engaged SWA in a three-part, campus-wide improvement project that exemplifies corporate campus trends by shifting the focus to outdoor amenities, flexibility, and life/work balance for its more than 4...

SWA provided landscape architectural services for a new office tower including the arrival plaza, west and north gardens and upper on-structure view terraces at the 8th and 9th floors. The goal of the design was to broaden and strengthen a designated green spine through an urban redevelopment zone and to create a landscape-dominated environment in a dense urba...

Facing arduous competition in the effort to attract and retain top employee talent, companies are seeking ways to distinguish themselves through the design of their workplaces.  Reimaging and reinvigorating an outdated campus into a stimulating and rewarding work environment with quality amenities was the goal. To undertake the challenge of this campus transfo...