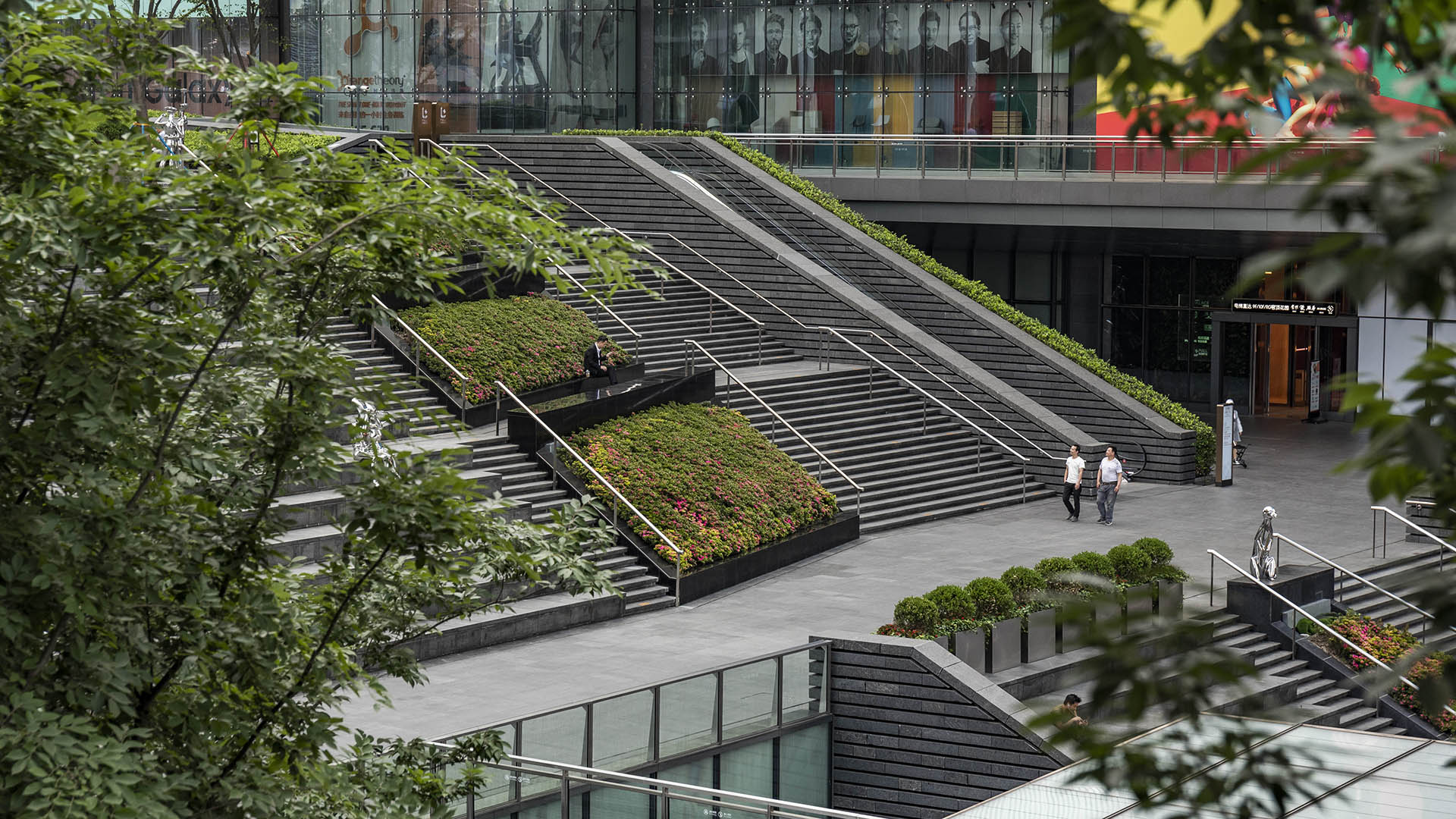 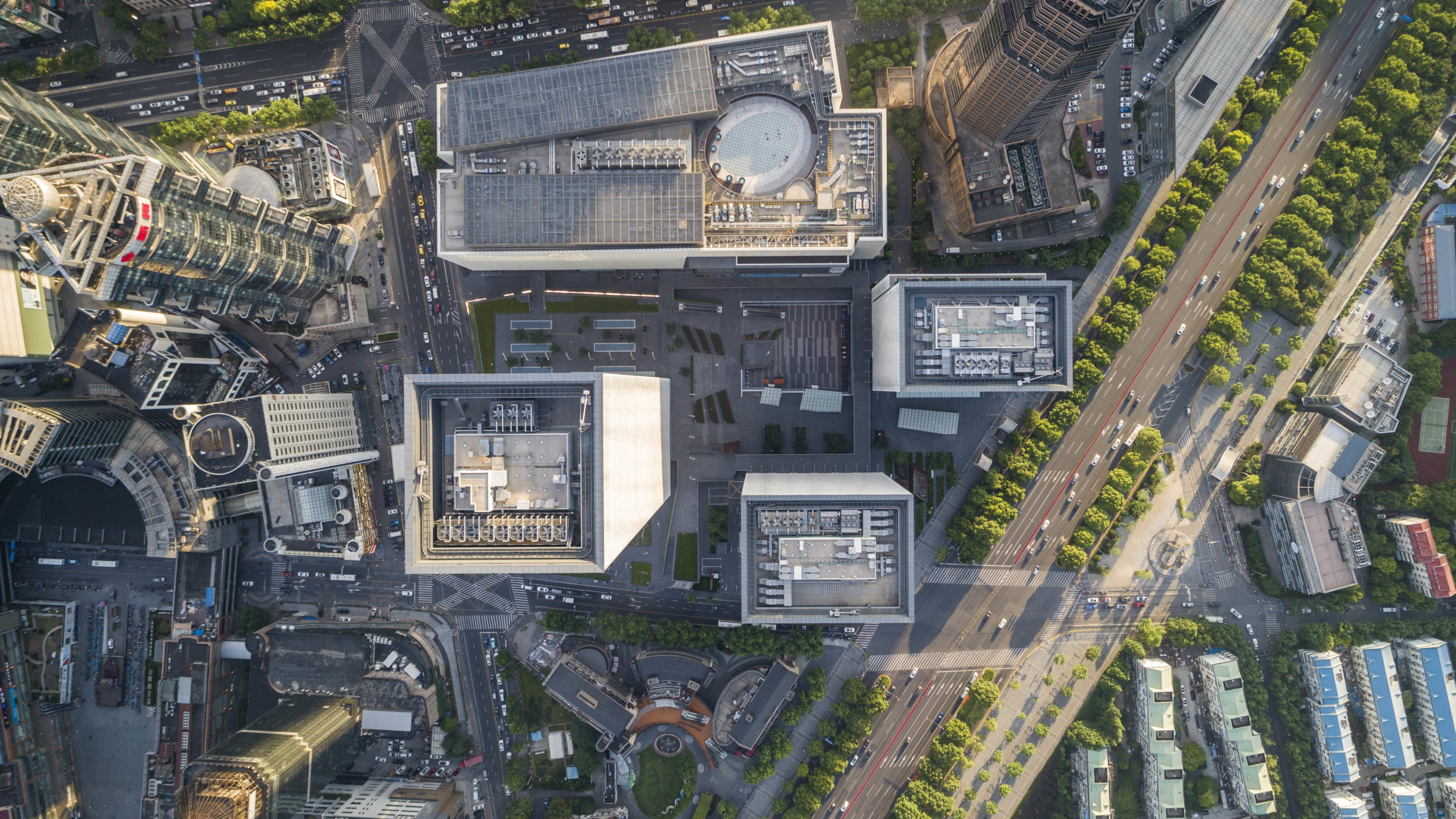 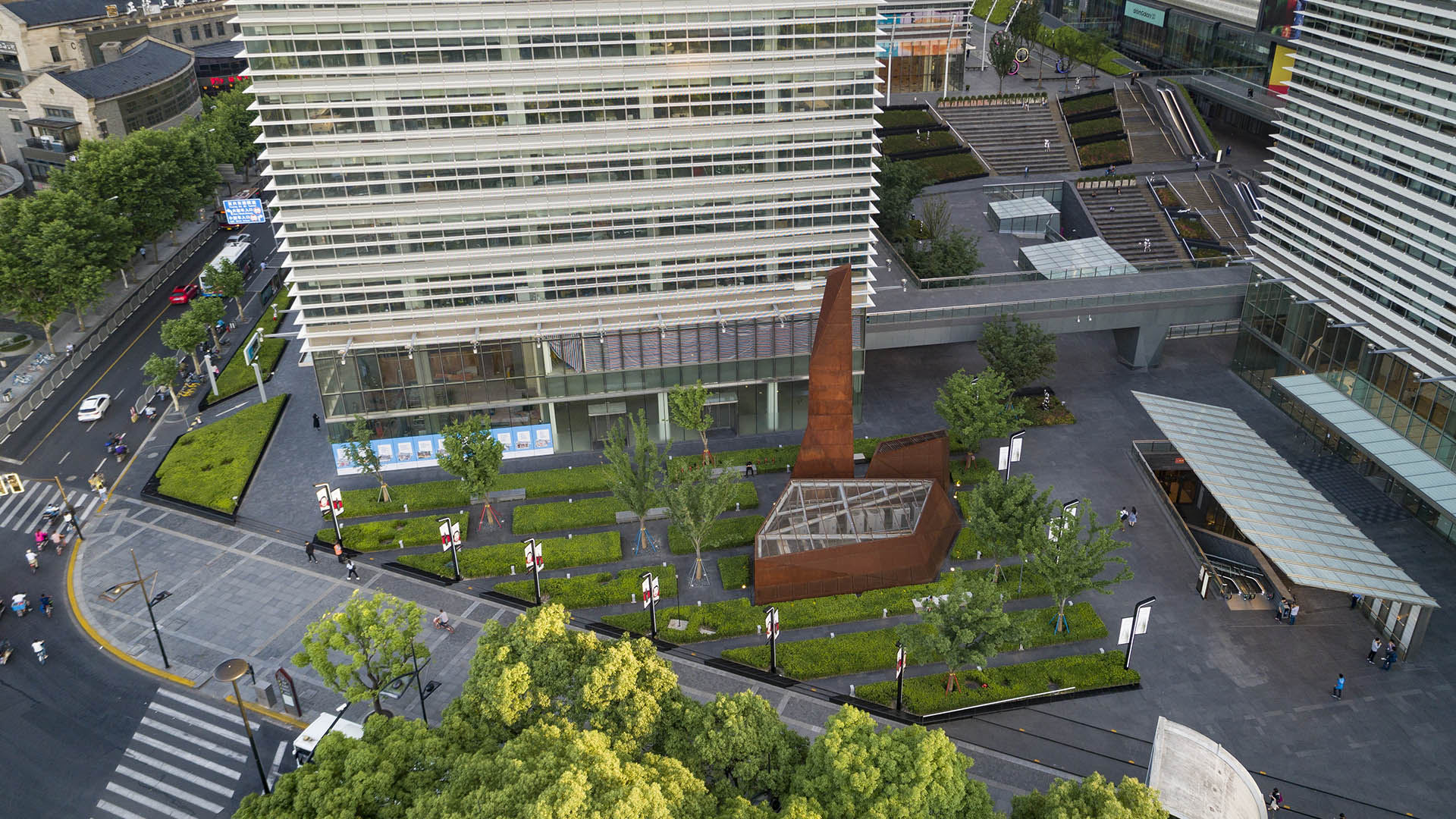 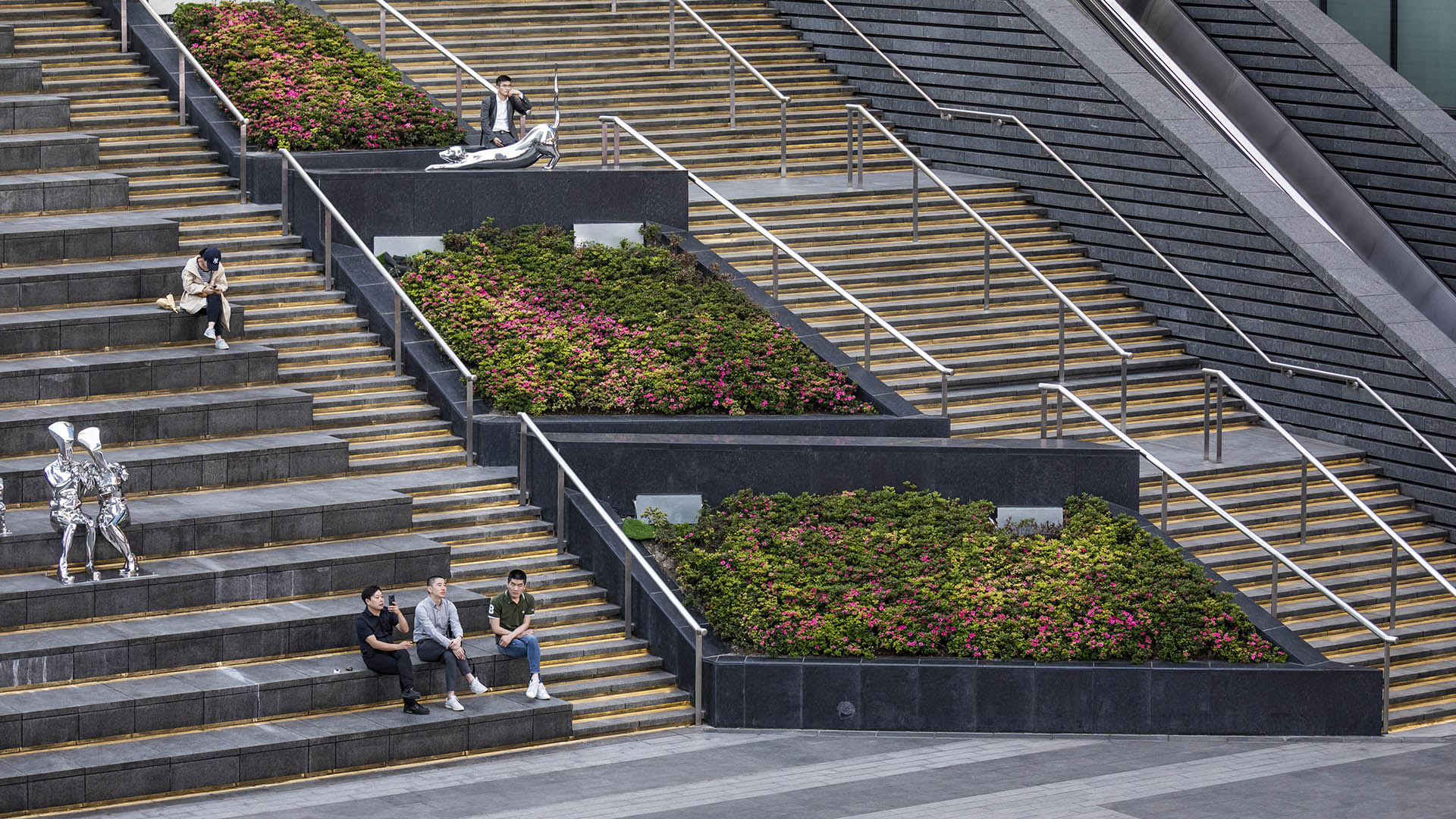 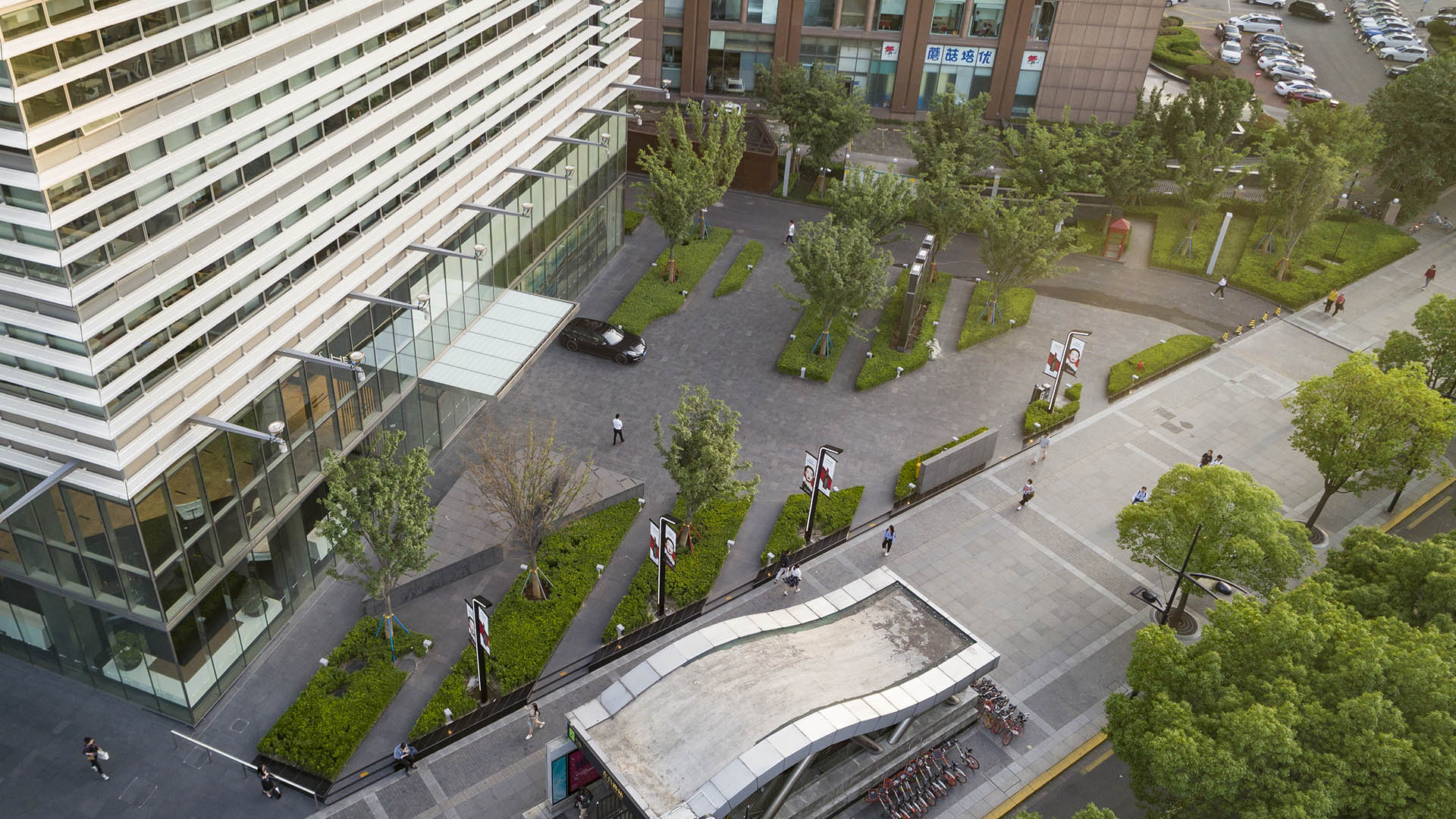 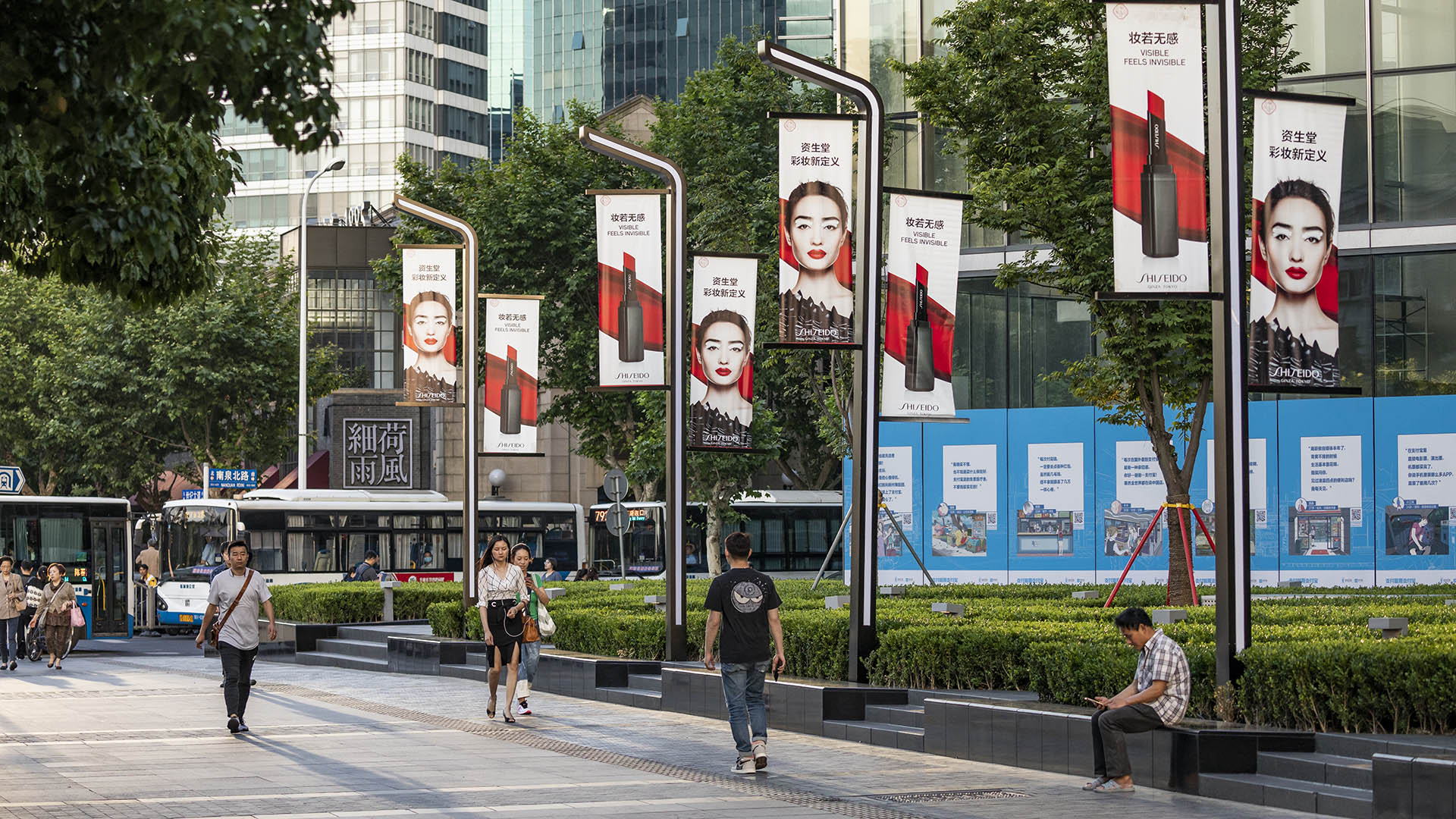 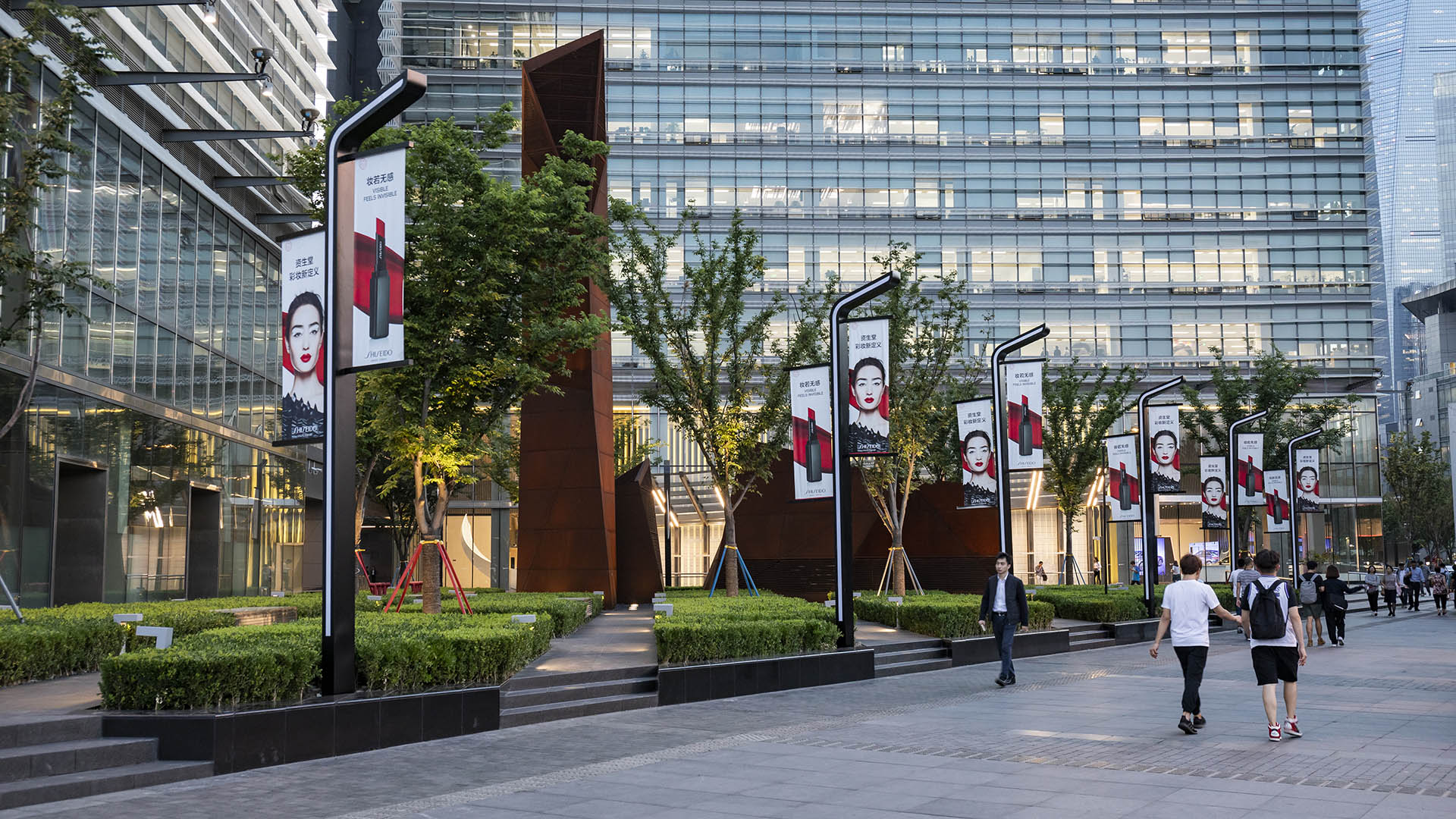 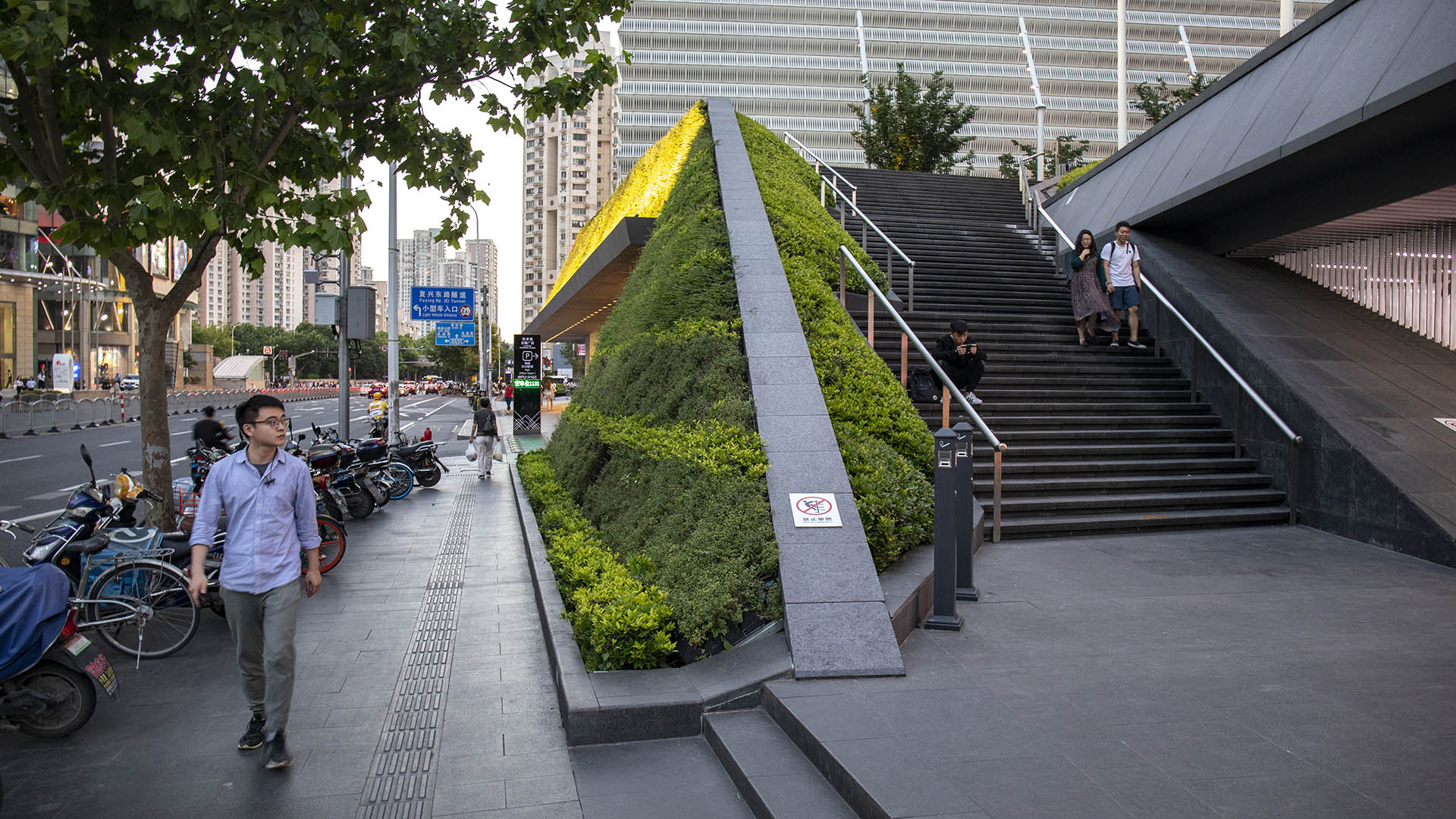 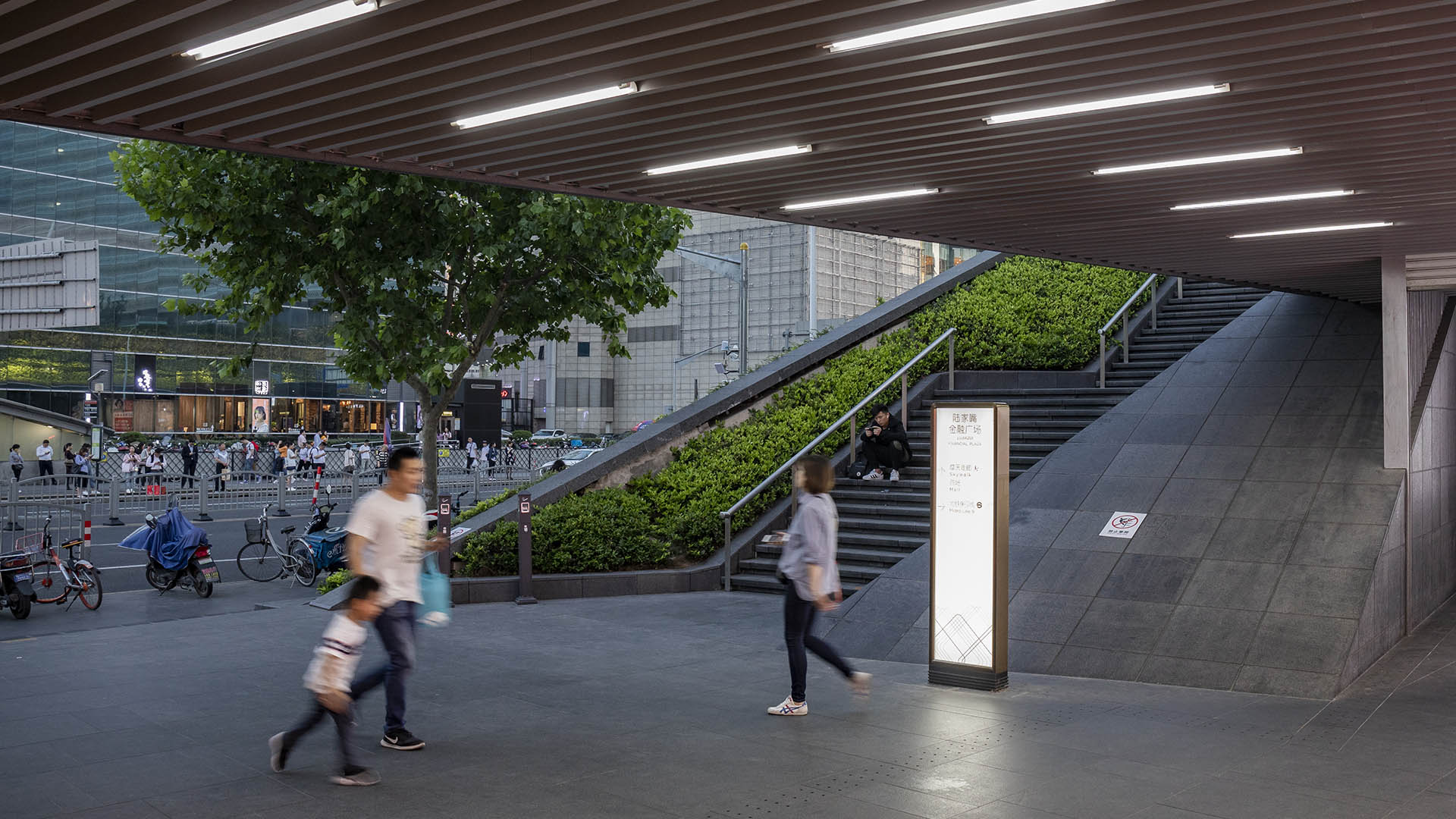 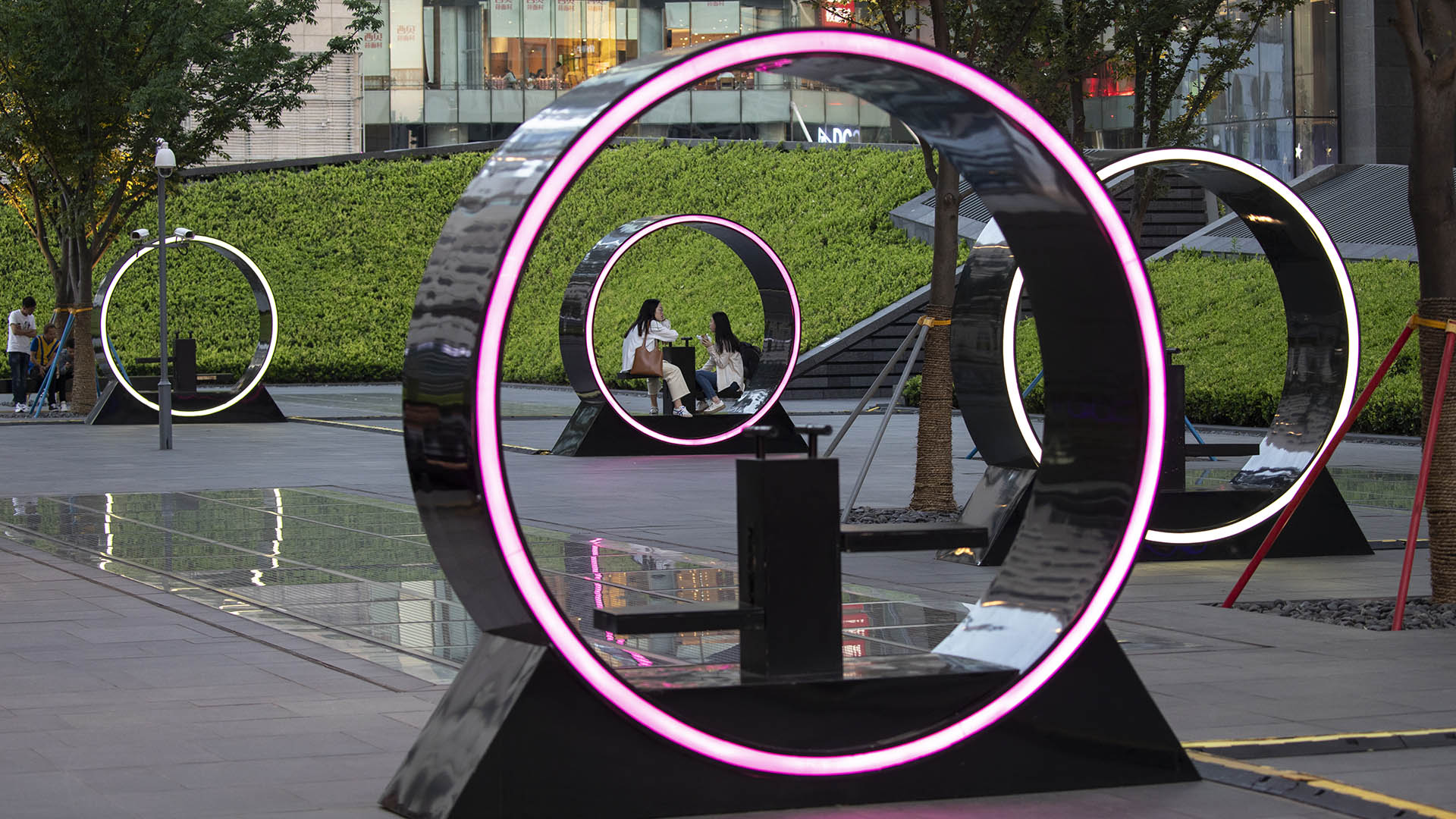 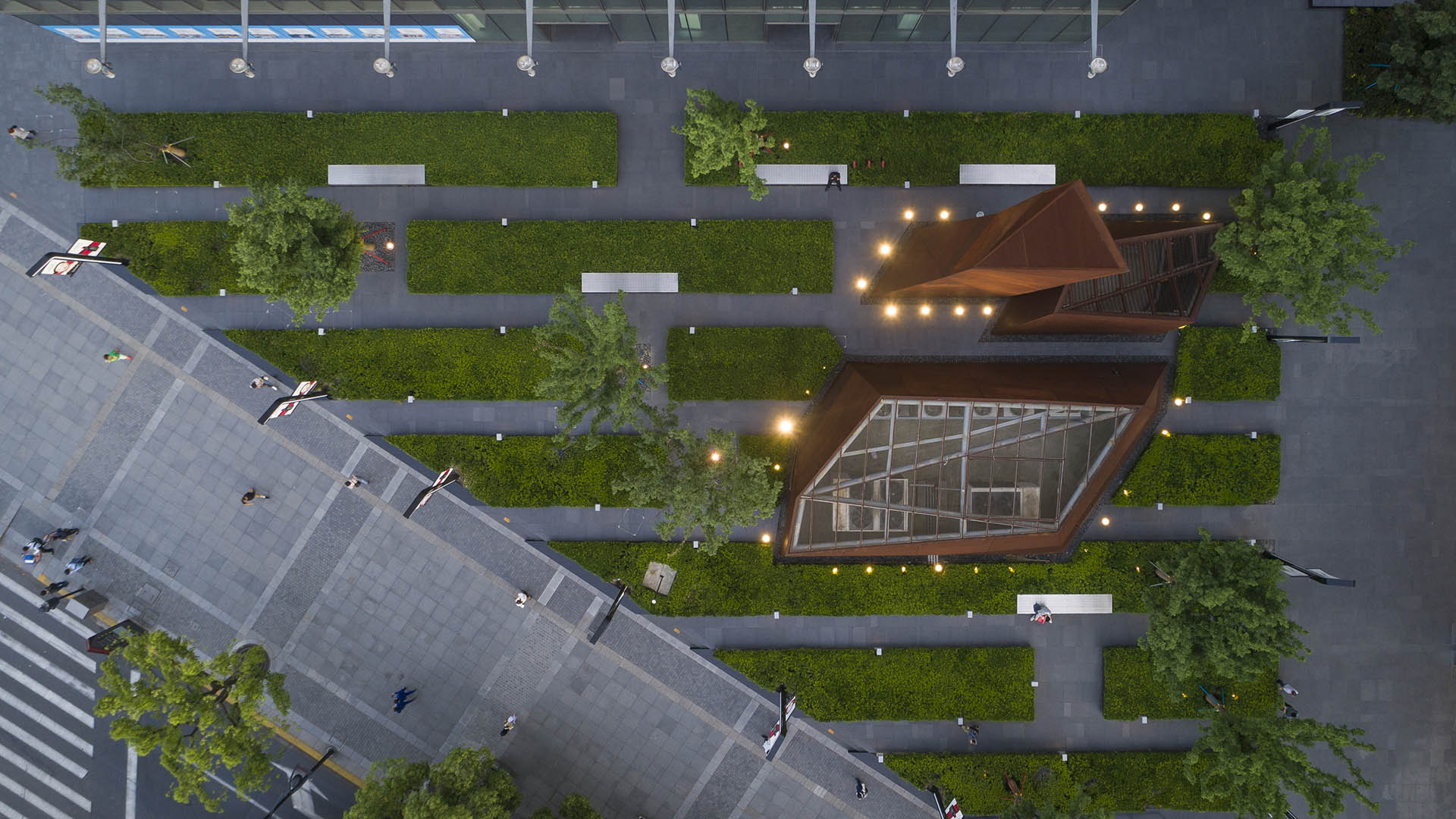 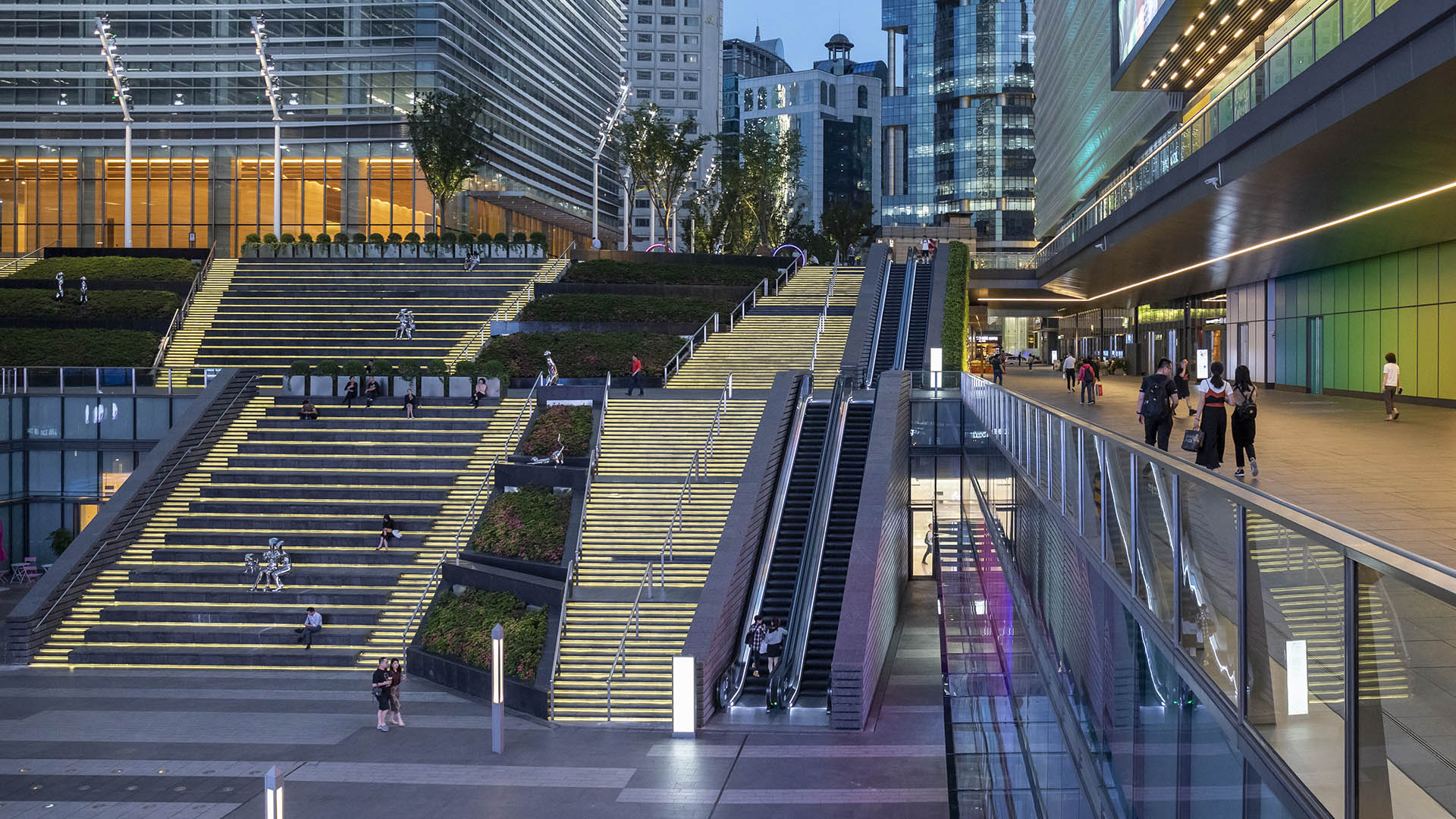 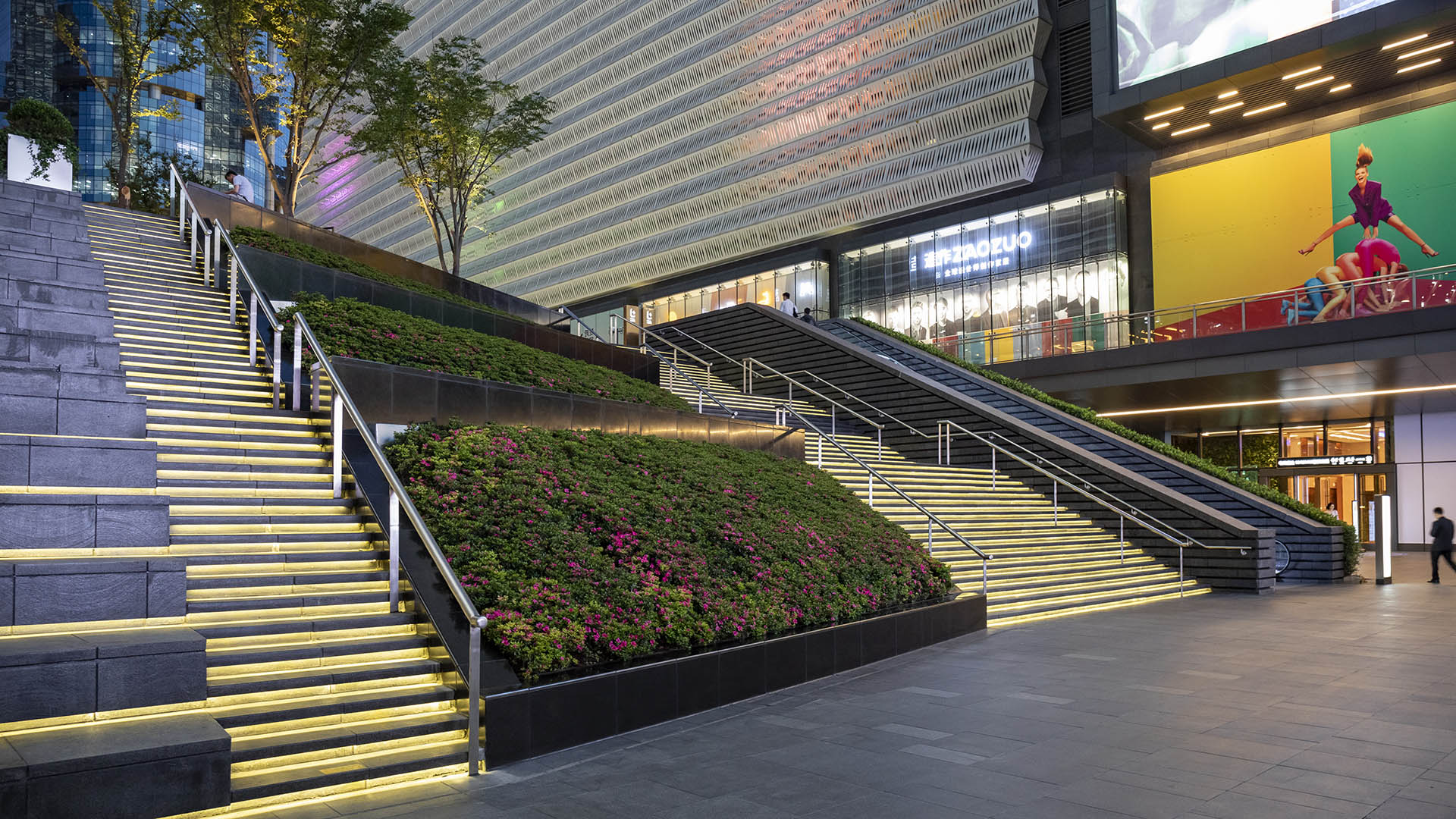 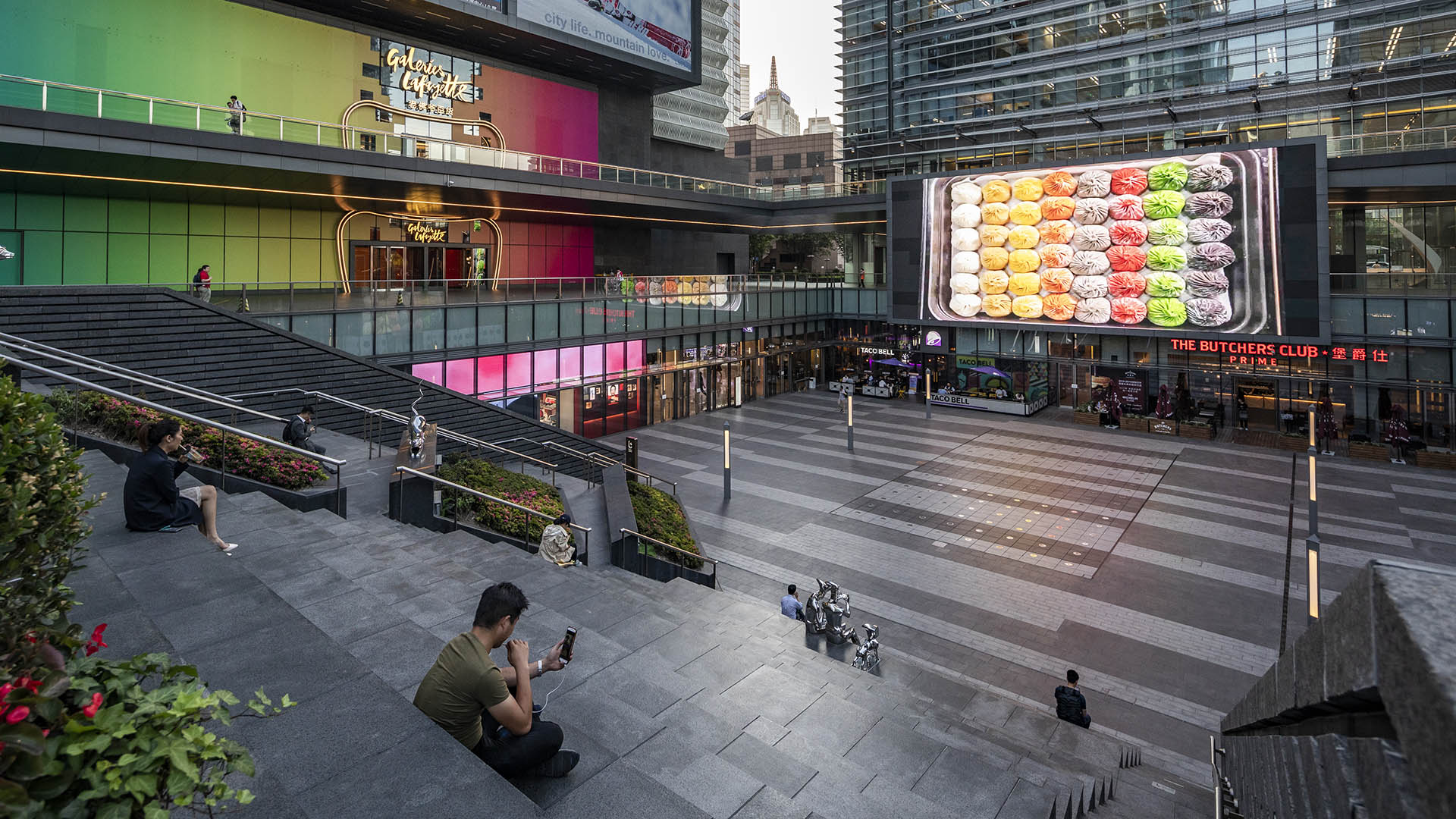 Century Metropolis is a civic development that serves the public interest of the Pudong district, the City of Shanghai, and all of China. More than a commercial complex, the project is an integrated development of public transit, cultural programs, open spaces for people, meeting and social gathering functions, business, hospitality, and shopping uses. Earmarked to become an international destination, the Century Metropolis is designed as an elegant and useful place, as well as a source of civic pride. The project is a catalyst for the district through its function as a place of connections. By clarifying the intersection of the multiple rail transit lines, bus routes, and major arterials, Century Metropolis is one of Shanghai’s most important transit hubs.

All elements of the site are composed to establish a memorable landscape of public gardens, courts, and water features. The landscape provides a dramatic setting for the buildings and structures while the architecture, in return, defines the landscape as a series of outdoor rooms and spaces. Easy access to the development from the surrounding context contributes to its sustained viability.