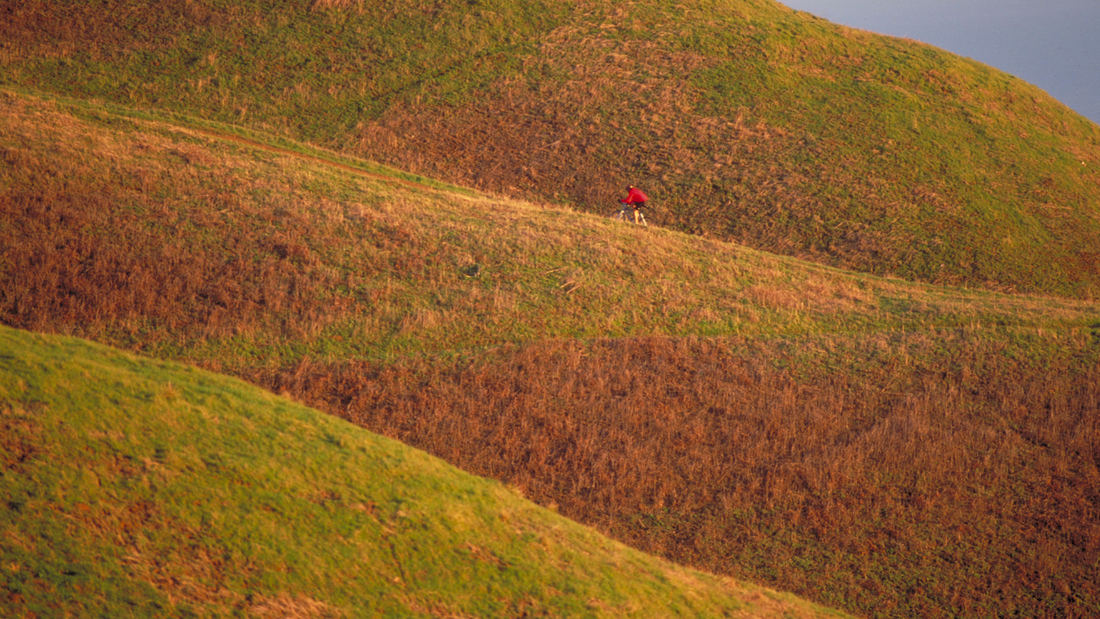 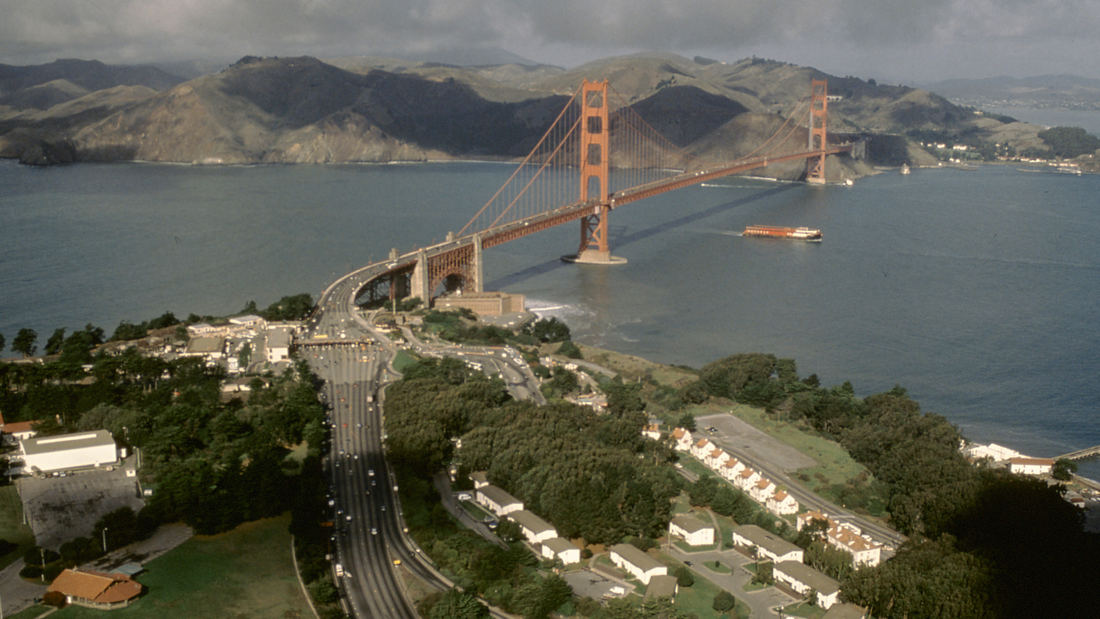 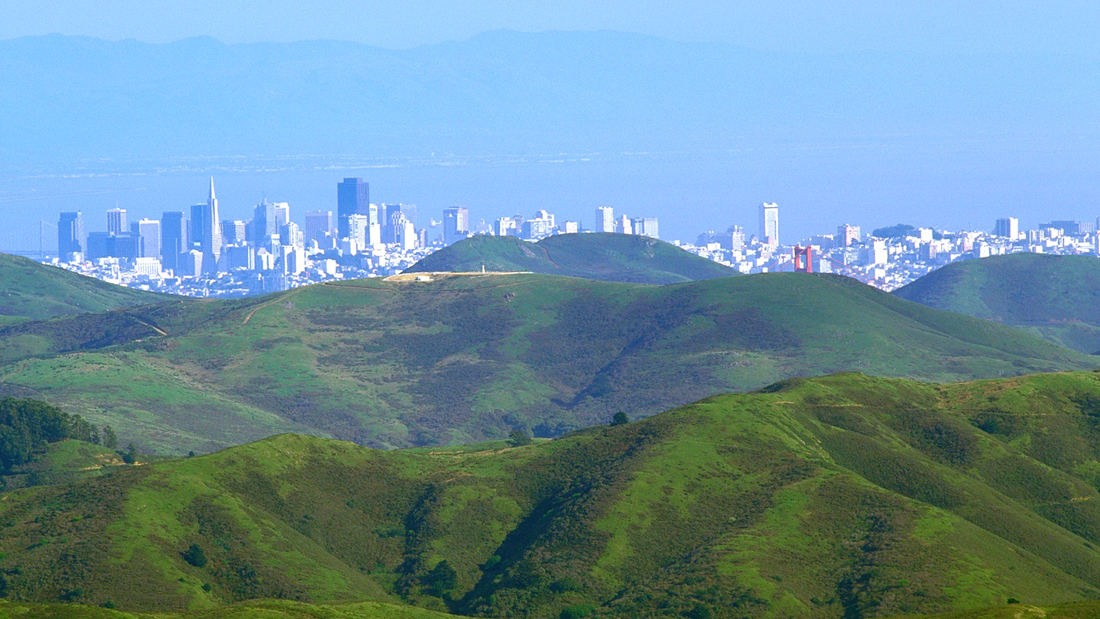 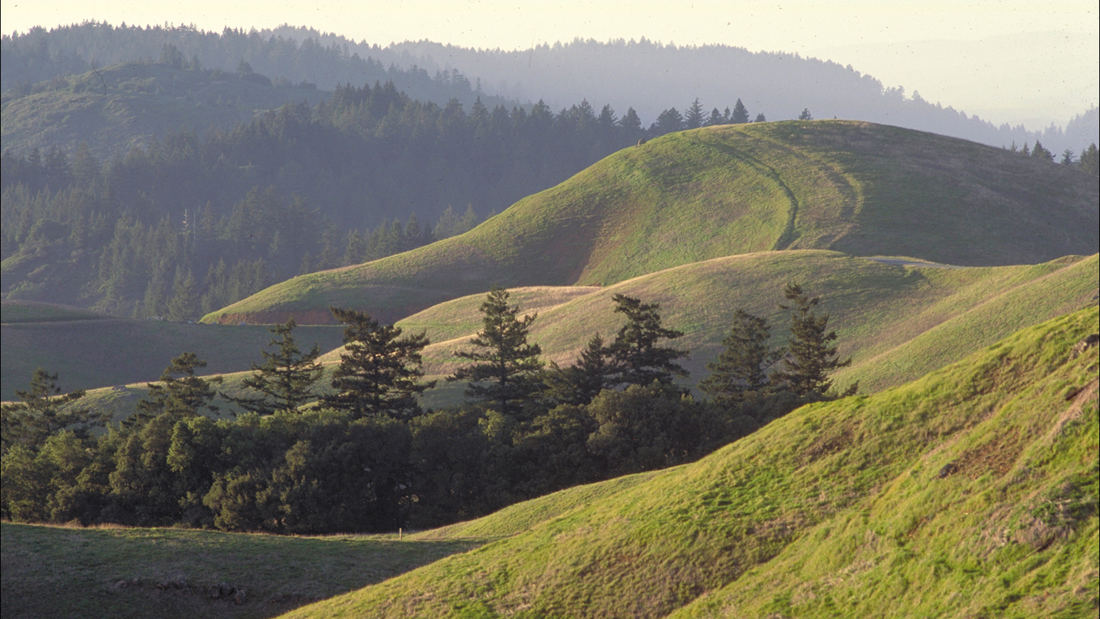 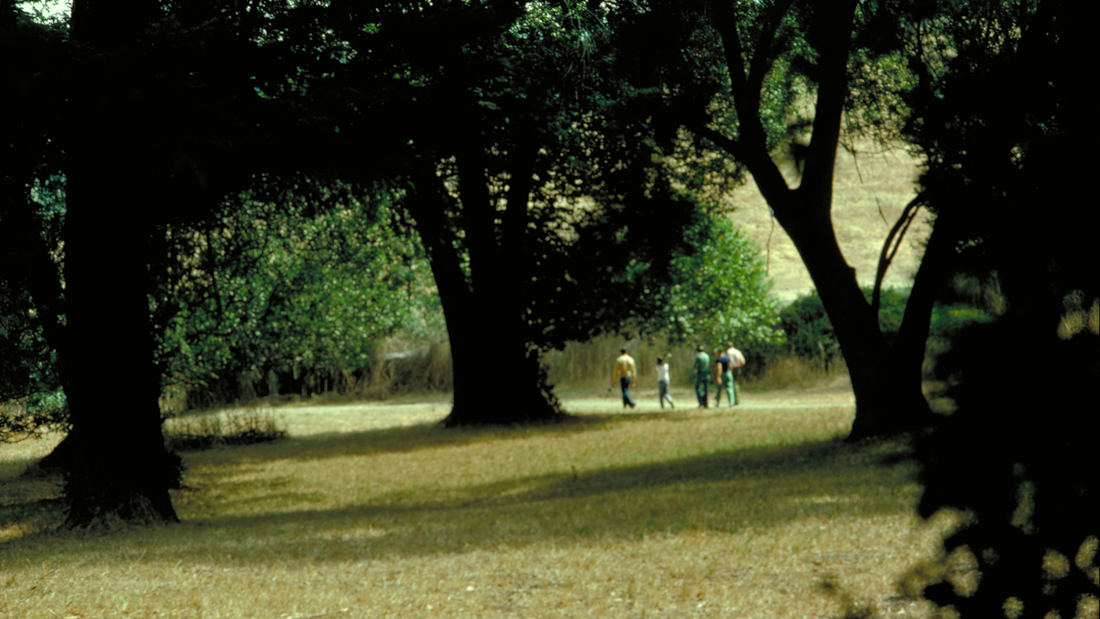 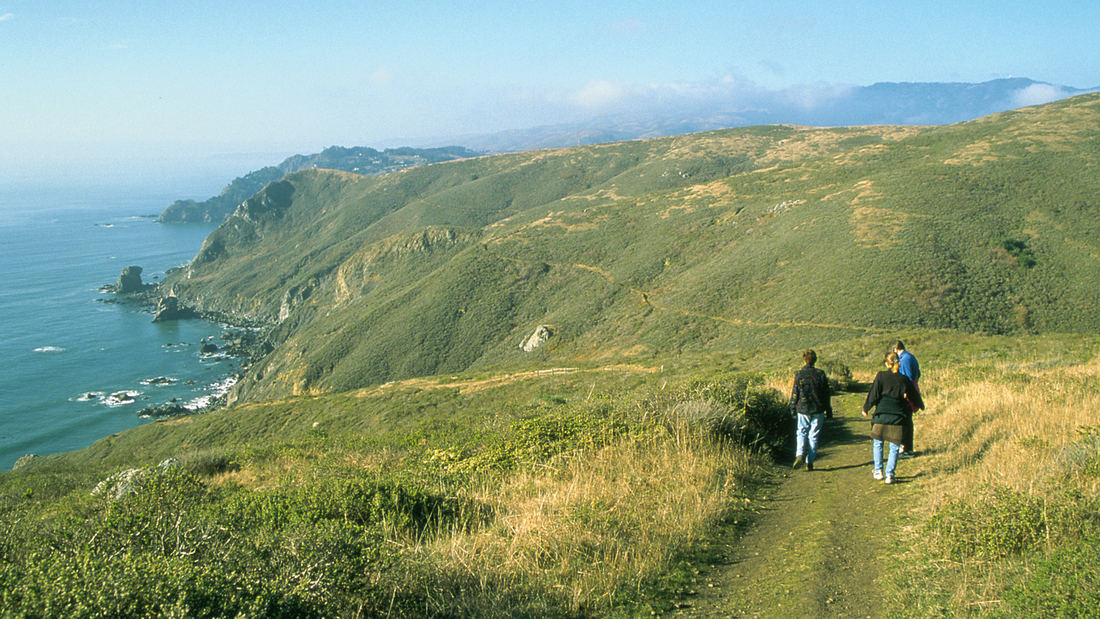 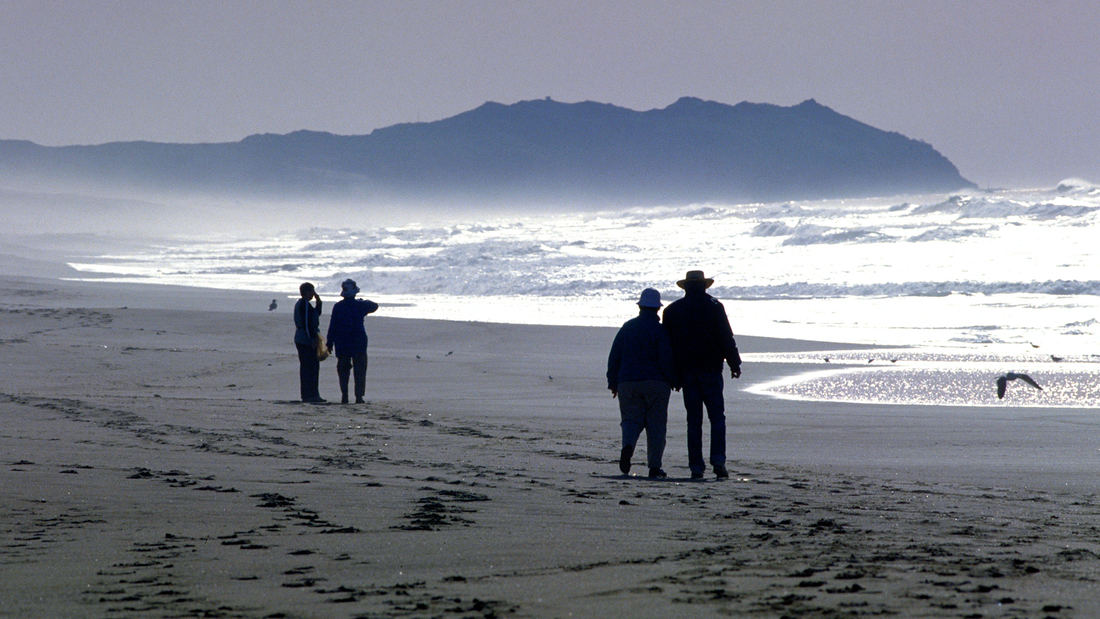 The ambitious Park 101 aims to cover part of downtown Los Angeles’ 101 Freeway with a multi-purpose park that will include playgrounds, seating, festival areas, and a plaza. The approximately four-block park will reconnect the two sections of Downtown that have long been separated by the freeway, greatly enhancing the currently noisy, with much-needed shade an...

Santa Monica’s famous pier area draws visitors who often disregard pavement boundaries and compact the landscape soil. Palisades Park, adjacent to the iconic pier, is a particularly active site for cyclists and tourists that has long been in need of a planting strategy to discourage pedestrian overflow into the landscape. SWA’s defensive planting strategy tack...

SWA’s redesign of San Jacinto Plaza, a historic gathering place in El Paso’s downtown business district provides a state-of-the-art urban open space, while protecting and celebrating the history and culture of the site. The project was the result of an intensive community process involving input from a wide range of constituents. Active programming, environmen...

Hermann Park is one of Houston’s great civic resources containing a significant urban forest and many public venues. It is the flagship of the Houston Park system, serving the recreation needs of the City’s diverse population of some four million and welcoming over six million visitors a year. However, like many urban parks in America, much of Hermann Park has...

Lin’an Qingshan Lake Forest Technology Park offers a premier destination for high-tech and green-tech businesses. Designed in harmony with nature, this mixed-use community will foster productivity and connections to its physical and cultural setting, providing a vibrant mix of uses and a business culture appealing to a wide range of international enterprises. ...


After nearly 15 years of being closed to the public, Bicentennial Park will soon provide a lively setting for neighborhood recreation. The City of Hawthorne has been home to many creative people throughout history: a legendary athlete and Olympian, Jim Thorpe; a world-famous movie star, Marilyn Monroe; and one of the most beloved American rock bands, The Beach...

A bold new plan for the area along the Willamette River includes a 1-1/2 mile extension of the City’s downtown’s parks and the reclamation of the river’s edge for public recreation. Working closely with the City of Portland, developers, and natural resource advocates, the design team devised a rational plan that places access and activity in targeted nodes wit...

In the strategy for the upcoming integration of Beijing, Tianjin and Hebei Province, the city of Tianjin has been identified as an advanced national manufacture and research base, as well as a core area of international shipping, a financial innovation demonstration zone, and a pilot region for the overall reformation of the area. The location of the SWA-desig...